So my trainer, Kari, and I talk daily. Whether it’s in person, via text or Facebook message, even just my daily email to her with my calorie counts for the day, we are in touch in some way every day.

Every once in awhile, she will ask me a question, or say something to me that just sticks in my head, and I can’t stop thinking about it. Last week I was telling her how someone asked me what diet I was doing – was I doing Paleo? 21-Day Fix? It had to be something! I was honest with this person and told her it was just common sense – lean proteins, working out on a regular basis and really watching my calorie intake. For some reason, people have a hard time wrapping their head around that. 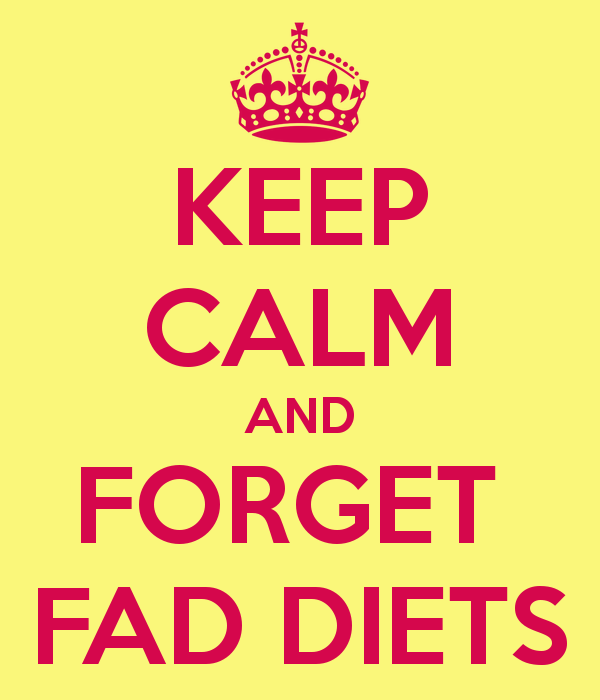 This conversation had Kari and I talking about common sense as it relates to food, and how some people just don’t have it. Not trying to offend anyone, but come on, we all know that some people are lacking in the common sense department 😉 I told Kari that 6 months ago, that was me and I just needed a push in the right direction, and that’s when she asked me the question that stuck with me “Do you really think you didn’t know?”

I had to think long and hard about that one, and be honest with myself. Yes, I knew, yes, I had that common sense, but chose to ignore it. Which made me think, why did I choose to make poor food choices, and to live a sedentary lifestyle, when I know that I knew better?

Growing up, my parents were health food nuts – I could read nutritional labels by first grade, we didn’t have sugary foods, cake and ice cream and other desserts were strictly for special occasions and that was it. We weren’t allowed to buy cereal with more than 5 grams of sugar per serving (challenge yourself and try to find some of those, there aren’t many) we didn’t have sodas, I can’t remember ever having white bread, fast food was only on the rarest of occasions, my brother and I took vitamins every day and my parents were active – going to the gym and jogging – when we moved to the country we would all take 2 mile walks together every night, my brother and I walked or rode our bikes everywhere.  I had the tools and knowledge to be a healthy, active person. So why didn’t I stick to that path?   What happened to me? 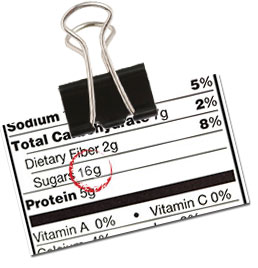 I could say it was economics, there was a time when money was very tight, and it is true that white bread and big bags of sugary cereal are cheaper than their healthier alternatives. I could say it was just easier – because it is much easier to buy the crap and keep the kids happy and not deal with crabby kids in the store. But if I am going to be honest with myself, it really boils down to two reasons – rebellion and laziness.

Let’s talk about laziness first – because that’s the easiest one to deal with. It kinda goes back to it being easier, just grab a box that makes the kids happy and move on. But it’s more than just that. That explains the food, but not the lack of exercise, that is just plain laziness. Life gets busy, and when given the choice between resting and exercising, resting just sounded better. There is no effort involved in resting, plop your butt on the couch with the remote – there is effort involved in getting off your butt and putting on those running shoes and going outside for a walk, or going to the gym. There is effort involved in challenging yourself and getting outside your comfort zone, and it’s not easy. It’s much easier to stay on that couch, open a beer or pour a glass of wine, open that bag of chips and embrace the laziness.

Now the more difficult topic, rebellion. Everyone rebels against their parents in some way shape or form, that’s just life, and it’s an important part of life. By rebelling we gain our independence, cut the apron strings and become our own people. It is necessary, but for me, I should have picked a different method of rebellion!

Growing up with such a restricted diet, being able to make whatever food choices I wanted was an independent move for me. I could eat whatever I wanted, whenever I wanted. If I wanted to buy McDonald’s for dinner, or white bread to go with the super sugary peanut butter in my cupboard, no one was going to tell me no. If I wanted to have Brie and French bread with salami and spinach dip for dinner, well why not? Perhaps if I had made these choices here and there, not only a daily basis, maybe I wouldn’t have gotten myself to the state where I was health wise.

Did I know better? Yes I did. Did I still make poor choices? Yes I did. I could point the finger in so many directions – all the ads on TV for crap food, it’s easier to just give in to the kids on their requests, that box of mac and cheese is faster to make than something home made, I’m just so busy that I don’t have time to make XYZ…but at the end of the day, the only real place to point the finger is at myself. Because even when I wasn’t taking the easy way out with dinner, I was cooking crap!

I knew better then, I know better now. But the difference between knowing and doing is huge. The last 6 months, I have been doing, and it has made all the difference. I always knew, I just didn’t do, and the responsibility for that is all on me. 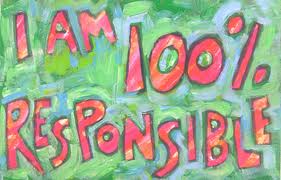